Are we there yet?

Posted on December 21, 2013 by jspencerphotography

It’s been a long time since we last left our heroine, driving across the country and hoping to get to Maryland. How has she fared? Did she get there? What’s the place like? Questions abound. It’s late, I know, but I’ll try to pick up where I left off.

It seemed like it took forever to cross Texas. I know it didn’t actually take forever, but it was a very, very long drive – more than 800 miles. Eventually I crossed into Arkansas where I made a short stop at the Stuckey’s in Arkadelphia, Arkansas. I promised my uncle in grand road trip tradition that I would stop specifically at a Stuckey’s. And if I hadn’t promised him, you can believe me, I wouldn’t have stopped. The place is odd. If you Google “Stuckeys Arkansas”, you’ll see the Arkadelphia location listed proudly. They claim this is their space, and there was a big sign outside with the name on it along with the gas station, but when you got inside, it looked only like another quickie mart. I asked about the incongruity. They said they weren’t sure what was going to happen next, but that at one point it had been more Stuckey-esque (my word not theirs) and now funding and plans were scarce. Then they pointed to the two shelves of Stuckey’s merchandise: some scary-looking, preservative-laden, shiny foodstuff (not to be confused with actual food). I didn’t buy any. This Californian bought a granola bar and some cranberry juice instead. I hope my uncle understands. Soon afterward I reached the Tennessee border, marked by many large and well-advertised fireworks stands. After Texas, getting to another state in mere hours was a pleasant surprise.

I was driving through the night. I was late. I’d stopped to visit my friend in Dallas earlier and now I was making for Madison, Alabama, to see another old friend. I wish I’d had more time for National Parks and beautiful scenery, and heck, for driving in daytime, but I had miles to go. I only had about three days left to get all the way to Maryland! It was several states away. Uh oh. My mother was expecting me to pick her up from the airport and there was no room to be late. Really, uh oh. I was feeling the pinch. Onward! I crossed the Mississippi River at Memphis, Tennessee, a little after midnight and headed toward the state line. Before long, I found myself on a completely deserted highway (except for the fireworks stands) crossing into Mississippi and eventually, finally, on to Alabama. The first few towns with Hampton Inns had no vacancies, so I had no choice but to press on. How does it happen that the inn is full in late February in the little border towns of Mississippi, anyway? Well, I suppose I am not the first one to wonder – I hear another group of travelers asked themselves a similar question about 2000 years ago. I was very sleepy and I opened the windows to keep myself awake. At long last, only 100 miles from Madison, I found a bed and hit the hay. After sleeping like the dead, I had to hurry to get to town in time to visit my friend. We enjoyed a long, pleasant lunch. It was so good to see her face and listen to her: definitely worth that all night driving. Good thing too because I now had another 800 mile night coming to me.

I left Madison at 4:30 in the afternoon and I had to cross most of Virginia or I’d leave my mother stranded for sure. Oh, oh… uh oh. I drove through Alabama, spent about five minutes in Georgia going through Chattanooga, found more fireworks stands at the border, crossed the rest of Tennessee and half of Virginia in one shot. I was making good time until I got up into the Blue Ridge Mountains. There it started to snow. Oh no. Snow. I had tried to avoid that white stuff all the way across the country. But here I was in February in the middle of the night in the mountains, and there was no getting around it. I stopped at a rest stop, consulted my smartphone and found the next town with a reputable hotel was only ten miles off. I called, made a reservation and then made a face at the snow. Now what? I’ve lived in California all of my adult life and I have little idea how to drive in snow, except to go slowly. Hey – look – there’s a highway patrol officer. They’re nice to scared little ladies in Virginia, aren’t they? I heard they are. I pulled up alongside, rolled down my window and waved. He rolled down his window too and we did, indeed, have a friendly chat about road difficulties between here and the inn. Since the snow had just started, he said he thought I’d have no trouble if I was careful, especially on turnoffs and bridges. He was right. I made it to the hotel and fell into a dreamless slumber about a minute after my head hit the pillow.

The next day was a careful race across Virginia (red car, California plates, cold weather). I indulged myself for a few minutes by the side of the road in the Shenandoah valley for some photographs. It was so pretty I had to stop, even in late winter. I bet if you go to the National Park instead of just the side of the interstate, it’s even prettier. One day I’m going back; it’s beautiful. But today, we had a schedule to hit! Mom is going to be waiting (uh oh). I hurried to get on to one of the last freeway junctions: route 66 across to the dreaded Washington DC Beltway. It was getting dark outside and I had two hours to get to that hotel in Laurel, MD, unload half the car into the hotel, and go back to Washington DC to get my mother and her suitcase. Oh dear. Hurry up!! Then, at long last, twenty minutes into the Beltway, I crossed the Maryland state line. I looked at my old teddy bear in the passenger seat and informed him that we’d made it to our new home. You see, there wasn’t anyone else to tell. As much as I’d had the support and love of everyone in my life, I was alone on this journey, unless you count the bear. I decided around Arkansas that I was counting him.

An hour later, I made it to the hotel, did the fastest car unload ever, and dashed off to Reagan airport, though I was 20 minutes late. Oh Mom. My poor mother was starting worry when I wasn’t there – she only had a text message to console her. But I couldn’t talk to her: I was busy trying not to get killed on the DC Beltway. Man, that is some road. I’ve done a lot of driving in a lot of places. San Francisco, Boston, Manhattan, the Italian Autostrada, central Florence, the other side of the road in Malaysia – but nothing is as bad as Washington DC. The Beltway and the 295 are probably the worst. DC freeway driving is a competitive blood sport. Now that I’ve lived here a while, I can handle it most of the time, but it took a lot of getting used to. Having to get downtown to get Mom and then get back was scary for both of us (I’m still sorry about that Mom!). But I did it. There she was, waiting patiently with her bag. What a relief – I wasn’t too late.

Over the next couple of days, Mom helped me choose finishes and fixtures for the new townhouse being built in Annapolis, the one I bought back in January, and she got to see my temporary apartment in Laurel. But then I had to put her back on a plane and say goodbye. It wasn’t easy. I was alone now: just me and the bear. 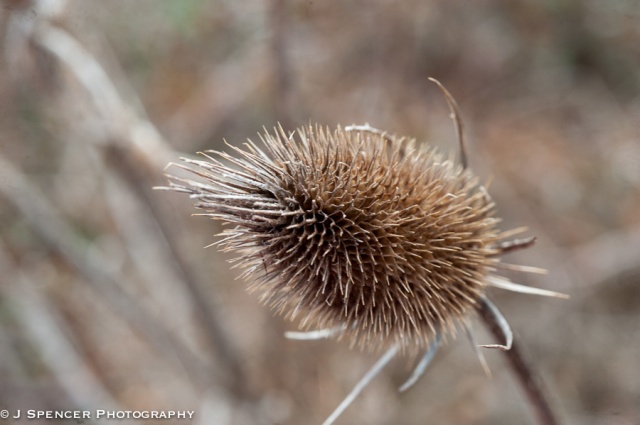 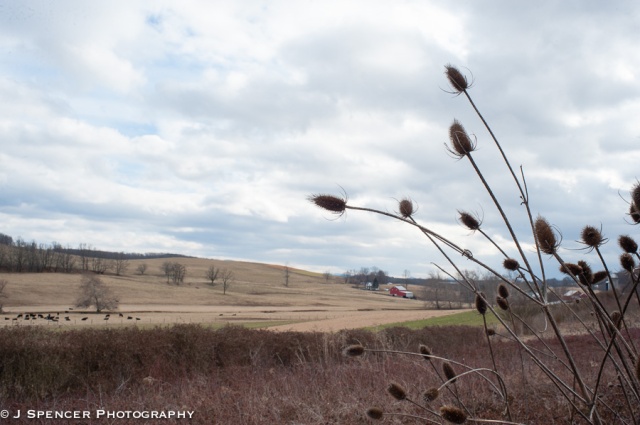 The Shenandoah in February