Malta and Gozo: Oh My.

Posted on January 2, 2014 by jspencerphotography

It had been a while since I’d left North America. Almost an entire year! This was serious. I had been itching to go away for quite some time, and when the opportunity finally presented itself, I jumped at the chance. Where to this time? Back to the beautiful island of Malta, its neighbor Gozo and if I was lucky, Morocco. Lucky? How does that happen exactly? I mean, either you’re going or you’re not, right? Well, no, not quite. But I am getting ahead of myself here. Let’s talk about Malta.

I like Malta, a lot. It’s beautiful, cultured and there are a lot of boats. What more could anyone want? I had dinner in the charming fishing village of Marsaxlokk once again, and watched the men darning their nets, caring for their boats and the ladies selling the catch for dinner. It was so pleasant to sit and eat by the water in fine weather with nowhere else to be.

This visit, I decided I was going to get on one of those many Maltese boats. Despite its being Malta’s Independence Day, I managed to get a yacht chartered out of San Vittorio to go up to the orange sand beach on Gozo and around. What a treat! Boarding was at 9:30 AM after a little ride down to the harbor, and the sailing yacht was a trim little German-built thing that my grandfather would certainly have approved. The captain was ready for the journey with lunch and everything. It was a fine day out with a bit of headwind, but it was a pleasant enough journey up to the island of Gozo. I put on my swimsuit and headed up to the bow to work on my tan. It was a little rough, so sleeping was out, but it was fine to be underway and independent. This went on for a couple of hours, very pleasantly I might add.

Soon the boat had arrived at the orange sand beach. Together with the aqua clear water of the Mediterranean, it made a beautiful scene. I jumped in, meaning to swim in to the beach if I could. The sea was warm and very salty. Unfortunately, it was also choppy and rough, hitting me in the face with regularity, and there was a noticeable current. I knew that if I swam to the beach with the current I would not be likely to get back. I am simply not strong enough. And then I’d be stuck, dripping wet wearing only a bathing suit but looking for a taxi back to a ferry to my island and then again to my hotel. Yeah… No. Not a good idea, no. Sigh. I swam around a little, not too far from the boat in fear of losing it, and had a challenge getting back just as far as the stern. Thank goodness I had not gone any further or it would have gotten embarrassing. I washed off the salt and toweled off. Instead, lunch would have to do. I ate and it was good.

We weighed anchor and went back the way we’d come. It seemed like a nice idea to try using the wind, so the captain unfurled the sails and we gave it a go. I even got to man the wheel for a little bit. Unfortunately, all that wind we’d had in the morning was gone. While we had wind for a few minutes, which was really fun, mostly we luffed. Rats. Back to the motor after all. Well, it was a fine day so no loss there. I learned that the captain had been in many races and even won some, and that he had a young family that also loved sailing. It is good to be out with someone like that – someone you know wants to get home safe but also loves his boat. Finally, we reached Fort St. Elmo’s and the harbor and we had a slow cruise around to see all the shipworks in progress. The big yacht show was coming up and there were some very fancy vessels moored in the harbor, one all the way from Bikini Atoll, along with a huge offshore oil-drilling rig in repairs. There were some local fishing boats in the harbor, too, and everyone was making for port as it was near sunset. The city seemed old and fine that night, tranquil in the gloaming. I don’t think it gets much better than this in Malta, or maybe anywhere.

Cafes on the waterfront at Marsaxlokk, Malta

Close up of the Maltese boats.

The fishing boats in Marsaxlokk village

The yar boats in our harbor

On the bow underway – happy day!

The orange sand beach at Gozo. Too much current to swim to, unfortunately. 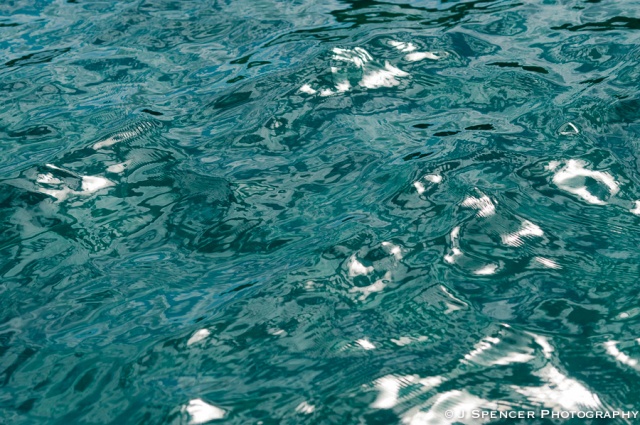 The Mediterranean Sea at Malta – what a beautiful color.

I can’t believe the captain let me drive under sail!

The harbor and its church.

An offshore oil rig in dry dock in Malta’s harbor. Their shipworks is top notch.

Returning home to San Vittorio harbor and its fishing boats.

This entry was posted in Europe, Far Far Away. Bookmark the permalink.